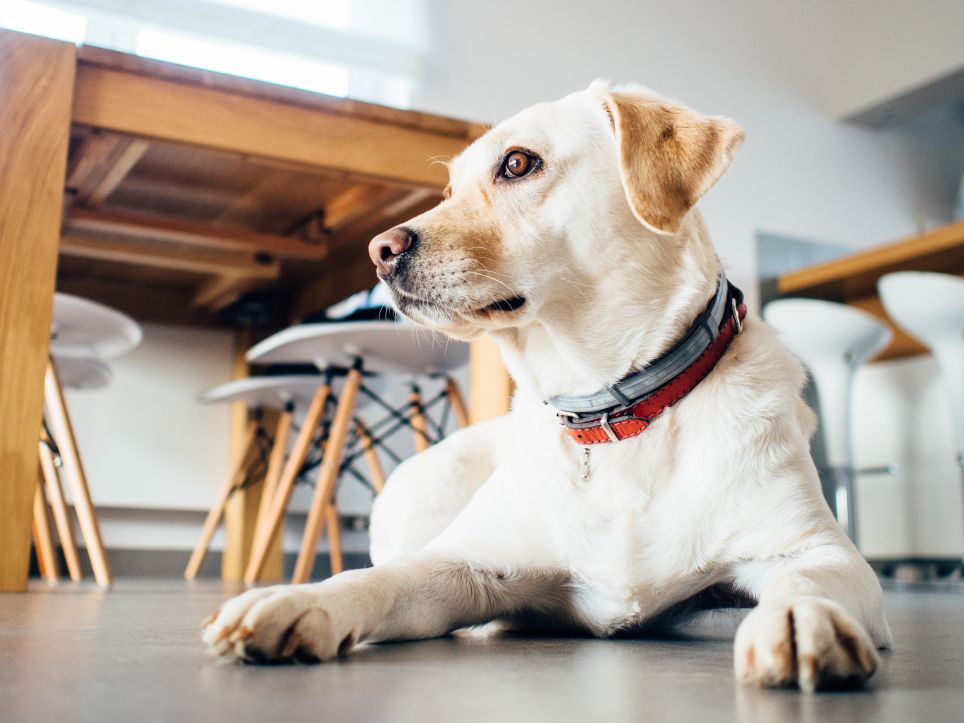 New details from a survey conducted by industry organisations concerning pets in rental properties show the extent of the problem.

Some 537 landlords and letting agents were contacted on behalf of trade bodies and a pet organisation between April 4 and May 5 this year.

The sample included a range of landlord portfolio sizes from one to five, to 100-plus. The sample also included variation in property type, including houses, flats, and HMOs.

Whilst landlords have experienced damage from pets, adults and children, the extent of the damage is mainly caused by pets.

Reports of damage amounting to £1,000 or more was the most common answer to the value of pet damage, and over half of respondents were unable to recoup pet damage costs specifically.

Damage incurred by children appears to be the cheapest of the three types of damage to repair. Due to a disparity in the number of pets compared to adults in all tenancies, the results show that damage caused by adults (closely followed by pets) is the most expensive damage to resolve.

However, reports of damage amounting to over £1,000 was the most common answer to both the value of pet and adult damage.

However, only 0.5 per cent were able to reclaim through an insurance policy.

While only 0.5 per cent of respondents had previously been able to recoup the costs of pet damage through an insurance policy, 65.5 per cent told the survey that this is the preferred solution to the problem of pet damage that would encourage more pet-friendly rentals. Some 45.9 per cent would like tenants to pay through the landlord for this insurance, while 19.6 per cent trust the tenant to hold this and claim themselves.

And 30.5 per cent of landlords and agents said that they would prefer a separate pet deposit is included as standard for lettings with pets. Finally, four per cent said that an additional element added to the standard deposit would encourage them to rent to people with pets.

Timothy Douglas, head of policy and campaigns at Propertymark, says: “The data from this research backs up what Propertymark and others have been warning for some time, that the unintended consequences of the Tenant Fees Act have reduced the appetite for many landlords to take on the greater risk of damage.

“With the demand for pet friendly homes continuing to increase, the UK Government must now understand the costs involved for landlords and implement rules that support the sector to take on greater risk in order to support more people to rent with pets.”

And James Wood, policy manager at the National Residential Landlords Association, adds: “With many landlords unable to recover damage caused by pets, it is no surprise that landlords generally prefer to let to tenants without pets. Particularly those with smaller portfolios who are not able to absorb the losses caused by damage.

“If the UK Government is to increase the supply of pet-friendly homes then it is vital that landlords and agents have confidence they can recover the cost of repairs. Amending the Tenant Fees Act to permit pet insurance or pet deposits would provide this confidence and give tenants with pets more options in the private rented sector.”

Pets allowed in rental development as momentum grows for reform ...

A new idea put forward by a student-focussed Build To Rent...