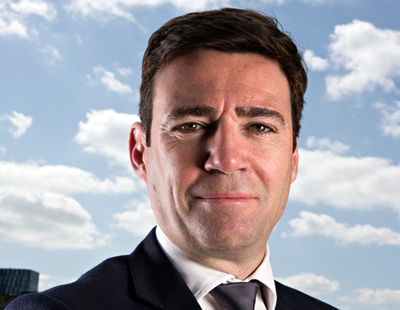 A newspaper claims that Labour leadership hopeful Andy Burnham will this week announce that, should he head the party and eventually become prime minister, he will give councils the power to seize landlords’ homes that are deemed to be unfit.

The Sunday Times says Burnham will reveal the strategy in a keynote speech on housing this week, with the compulsory purchase powers given to local authorities in a bid to ‘out-left’ rival leadership candidate Jeremy Corbyn.

The article claims Burnham will also reveal that as premier he would give councils the right to borrow money to build homes - he estimates this could lead to an extra 48,000 completions per year.