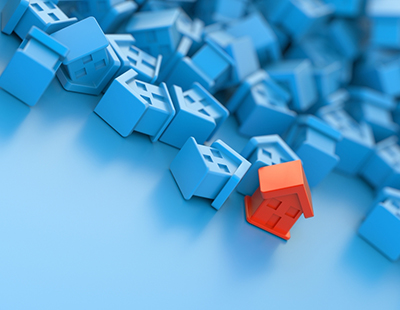 Media speculation over the weekend has suggested that the government may be about to give tax breaks to landlords agreeing to longer tenancies.

The claim, put forward in The Sunday Times, has echoes of suggestions made by some landlord bodies already that in return for longer tenancies there could be more favourable tax regimes for some private landlords.

The Sunday Times yesterday said: “Under plans that have found favour in Downing Street, landlords would not pay capital gains tax when selling to tenants who have lived in a property for three years or more.

“The plan is designed to spur landlords to offer longer tenancies and then to sell on to a new generation of homeowners. Senior Tories say the plan — due to be unveiled by a Conservative think tank — is under consideration for inclusion in the budget on October 29.”

That think tank is called Onward.

Under existing rules, landlords who sell a rental property are liable to pay CGT at 28 per cent on any profits they make. Under the Onward plan the landlord would be eligible for tax relief with the profit split equally with the tenant, who could use it as part of their mortgage deposit.

Just last week the Residential Landlords’ Association, in its submission to the Treasury ahead of the Budget, called for tax relief on rental income which could increase each year a tenancy continues up to a maximum of five years if the tenancy is renewed.

Over the summer there was other media speculation that the government was favouring tax incentives following the publication of a consultation document on the issue.

In it the government proposed a number of options to implement a three year tenancy model addressing the demand for longer tenancies from the growing numbers of families and older people in the private rented market.

One of these options proposes ‘financial incentives’, which the government argues “could be quicker to implement” than mandatory three year agreements.

You can see the government's full consultation document on longer tenancies here.

The shock findings of a new survey suggest that 32 per...

Belvoir says more landlords are selling up and fewer newcomers are...

There has been limited support given from some parts of the...