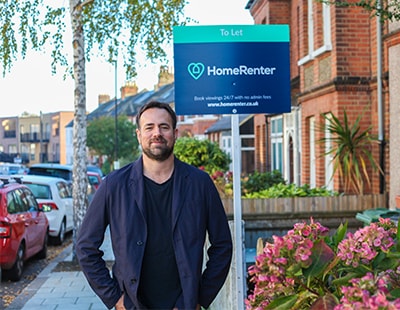 A new survey claims that 42 per cent of private sector tenants are unhappy with paying letting agents’ fees, despite the ban likely to come into effect in 2019.

Research conducted by online lettings platform HomeRenter suggests that 70 per cent of tenants would prefer to rent directly from a landlord rather than through an agent.

The platform also claims that 87 per cent of landlords would be happier renting directly to their tenants, rather than via an agent.

Additionally, the survey apparently showed that 52 per cent of landlords cited high fees and poor service from agents as a problem for them.

The figures appear to contradict those released recently by the National Landlords Association, which has said some 61 per cent of privately rented properties were handled by lettings agencies - with the figure rising.

The HomeRenter survey claims that 81 per cent of tenants and 88 per cent of landlords expressed a desire to be able to rate and review their counterpart on an Airbnb/TripAdvisor style platform.

'Pay for a holiday instead of a letting agent' advises rental platform ...

A new online rental platform claims that landlords could save enough...