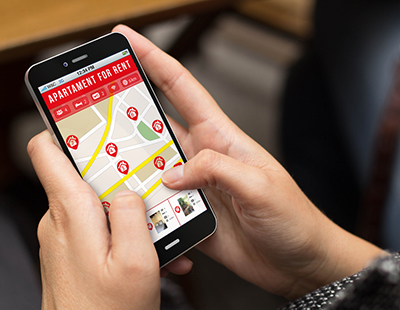 The lettings industry has welcomed news that reforms to Universal Credit will include a new online system for private landlords to get rents paid directly to them.

The news was one of a number of reforms announced at the end of last week by Work and Pensions Secretary of State Amber Rudd.

Chris Town, vice chair of the Residential Landlords Association, says: “Our most recent research has shown that 61 per cent of landlords with tenants on Universal Credit have seen them go into rent arrears, up from 27 per cent in 2016.

“Improving, and speeding up, the process by which payments can be made directly to the landlord has been a central part of the RLA’s campaign on Universal Credit.

“Anything that helps this will give landlords much greater confidence in the system and ensure tenants have greater security in the knowledge that their rent payments will be met.”

Rudd also announced that the cap which meant families could only get Universal Credit for two children would not be extended to children born before the rule came into place.

The restriction was due to be extended this February and would have meant that new applicants would have had benefits - currently £2,780 a year per child - limited to two children whenever they were born.

A £360 million wall of rental debt built up during the...

There has been a warm welcome for government changes to Universal...