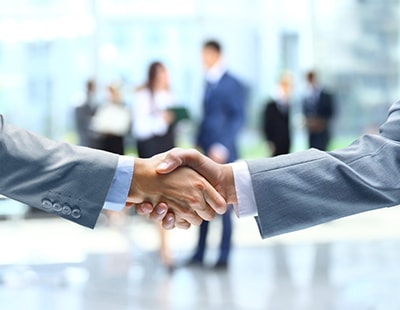 A former footballer's estate agency has completed the first stage of its expansion programme with an acquisition.

The acquisition adds 100 properties to the Yorkshire agency's lettings book, increasing its portfolio of properties under management to over 300.

Founded in 2010, Hamilton Bower's original branch is in Shipley, Bradford, and the agency says it has plans to open further branches in the near future.

"The expansion to the Halifax area and to the office in Northowram is significant for both James and I personally, as well as being a positive move forward for the company," Bower told local paper The Telegraph and Argus.

James Hamilton added: "This is the first acquisition we have made since establishing the company, representing a major milestone in our expansion programme."

Kicked out: two lettings agencies expelled by The Property Ombudsman ...

Two lettings agencies have been expelled from The Property Ombudsman scheme. The...

Manning Stainton, which has 19 offices in West and North Yorkshire,...

Independent agency snapped up after almost half a century ...

A 47-year-old south coast lettings and sales agency has been acquired...