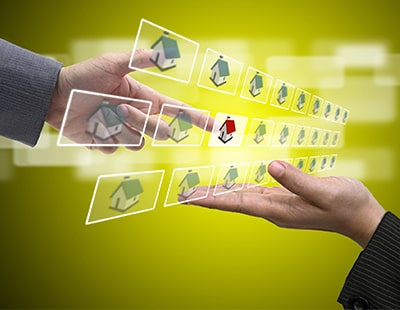 PRS, one of the two official redress services for the lettings and sales agency sectors, says it’s seen an increase in complaints over what it calls “misrepresentation” in virtual viewings.

In its annual report for 2021, just released, the PRS says the increase was not great, but did come about as a result of increased use of the virtual technology during the pandemic.

“Landlords and tenants continued to raise complaints in almost equal numbers during 2021 and whilst there has been a small increase in certain types of complaints, such as misrepresentation due to virtual viewings, delays in repairs on the tenant side and lack of inspections and other service issues on the landlord side” says Sean Hooker, the PRS head of redress.

Few details of numbers or specific complaints are released in the report but the PRS says the only large increase of complaints relates to rent to rent arrangements.

“Many of these businesses struggled during lockdown and the increase of rent arrears that resulted during the pandemic led to a lot of problems” explains Hooker.

The PRS reveals that in 2021 complaints covering both lettings and sales increased 2.4 per cent (1,872) compared to 2020 (1,828). It add that this is in fact a sizeable net reduction when the substantial increase in the number of 2021 UK property transactions is factored in.

“This means that we had the equivalent of just one complaint for 11.5 per cent of our members in 2021” says PRS.

The top three headline reasons for complaints in the lettings sector were firstly duty of care, following by instructions and terms of business, and thirdly tenancy agreements, inventories and deposits.

You can see the full report here.

The Property Redress Scheme (PRS) has announced the details of a...

Sean Hooker, head of redress at the Property Redress Scheme, will...

Big surge in complaints over property management and deposits ...