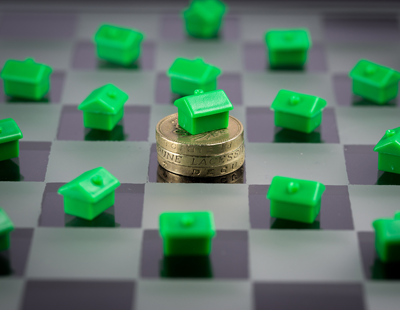 A little over four weeks ago I was here musing what impact the impending general election might have on the property market and housing related issues.

At that point I was anything but alone in my assertion that the outcome of the election was likely to be the closest in a generation and that we might not even have a clearly agreed government in place by this point in time.

Fast forward to today and wow, that was all quite a shock, wasn’t it?

Whatever your political viewpoint the stability that a majority, albeit slim, government provides for the coming five years means that the clouds of uncertainty that have been casually skirting around the property market, will now almost undoubtedly lift and confidence will be witnessed on a number of levels.

Thinking specifically about how the Conservative government will benefit the rental sector, I think it’s almost undeniable that the coming five years have a very positive outlook. Any previous apprehension that landlords may have held surrounding investment opportunities is likely to now dissipate and I think we’ll see them start to take a renewed look at these opportunities.

Of course, one of the key ‘threats’ that a prospective Labour government would have brought would have been the introduction of rent controls and fixed term tenancies.  Together, these put many investors off extending their property portfolios or even taking the first step on to the buy-to-let ladder, simply as they were seen as being overly interfering in a market where it can already take a relatively long time to see a return on one’s investment. Those threats have seemingly now been removed.

The flipside is that the Conservative party has mooted policies that will focus on licensing some landlords and controlling the behaviour of some rogue agents that continue to operate in the market.

At Andrews we wholeheartedly welcome such moves and value any steps intended to drive greater quality assurance amongst our peers. We therefore look forward with anticipation to seeing how these develop over the coming weeks and the prominence they enjoy in the Queen’s speech later this month.

I do believe the post-election outlook is positive for the rental sector over the coming five years but as always would qualify this with a note of caution: simply, residential property investment isn’t a short-term thing.

We have a majority government now, but who is to say what will happen five years hence?  Anyone intending to enter the buy-to-let market needs to do so with their eyes fully open, and as an industry we hold a responsibility to advise them wisely and not let enthusiasm and positivity cloud what could be a vital financial decision for them.