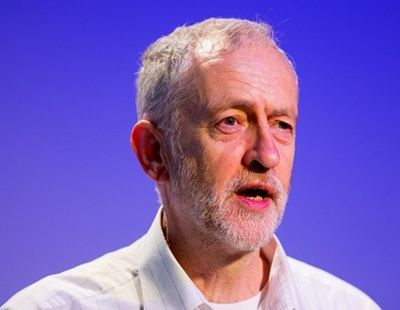 Jeremy Corbyn has used his leader’s speech at the end of this week’s Labour conference in Brighton to commit the party to introduce rent controls when it next forms a government.

“We will control rents - when the younger generation’s housing costs are three times more than those of their grandparents, that is not sustainable.

No other details of how those controls would be implemented were given by Corbyn, but in a wide ranging speech he made several other references to how he would change the property landscape if there was a Labour government.

“We also need to tax undeveloped land held by developers and have the power to compulsorily purchase” he said.

On regeneration he said: “So when councils come forward with proposals for regeneration, we will put down two markers based on one simple principle:

"Regeneration under a Labour government will be for the benefit of the local people, not private developers, not property speculators.

“First, people who live on an estate that’s redeveloped must get a home on the same site and the same terms as before. No social cleansing, no jacking up rents, no exorbitant ground rents.

“And second councils will have to win a ballot of existing tenants and leaseholders before any redevelopment scheme can take place. Real regeneration, yes, but for the many not the few.”

The Labour Party has published its full manifesto for the upcoming...