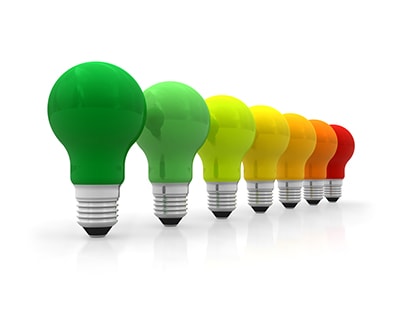 An online petition is voicing opposition to government calls for ever-improving EPCs in the private rental sector.

Nottingham landlord Tricia Urquhart has started the petition to argue against proposals to raise the minimum energy efficiency rating from Band E to C for new tenancies from 2025 and for all existing tenancies from 2028.

The proposals have caused uproar with a warning just last week from the rural trade body the CLA that the measures could lead to 50,000 countryside properties being taken out of the rental market and sold off.

Now this new petition - which you can see here - says the measures are based on “flawed assessments” and are unfair and unlikely to achieve their aim.

“Under the current rating system it will be very difficult to improve a rating from an E to a C in many properties. Applying the legislation to the private rental sector without addressing the remaining housing stock is unfair and will result in many landlords dumping their inefficient properties into the private market, where improvements will be unlikely, thereby failing to achieve the government's aim” says Urquhart in her petition.

The government’s proposals - not yet law - suggest the move to make the private rental sector greener is part of a masterplan to de-carbonise buildings to mitigate climate change.

The EPC improvements are only part of the masterplan.

The proposals would see the private rental sector subject to ever-stricter energy targets in the next decade in order to:

- increase the quality, value and desirability of landlords’ assets;

- support investment in the domestic retrofit supply chain across England and Wales;

Although there are some options in the 48-page document released by the government in October, the “preferred policy scenario for improving the energy performance of privately rented homes” consists of four elements:

- increasing the maximum investment amount, resulting in an average per-property spend of £4,700 under a £10,000 cap; and

- introducing what government calls a ‘fabric first’ approach to energy performance improvements (this is improving the performance of the materials that make up the building fabric itself, before considering the use of mechanical systems).